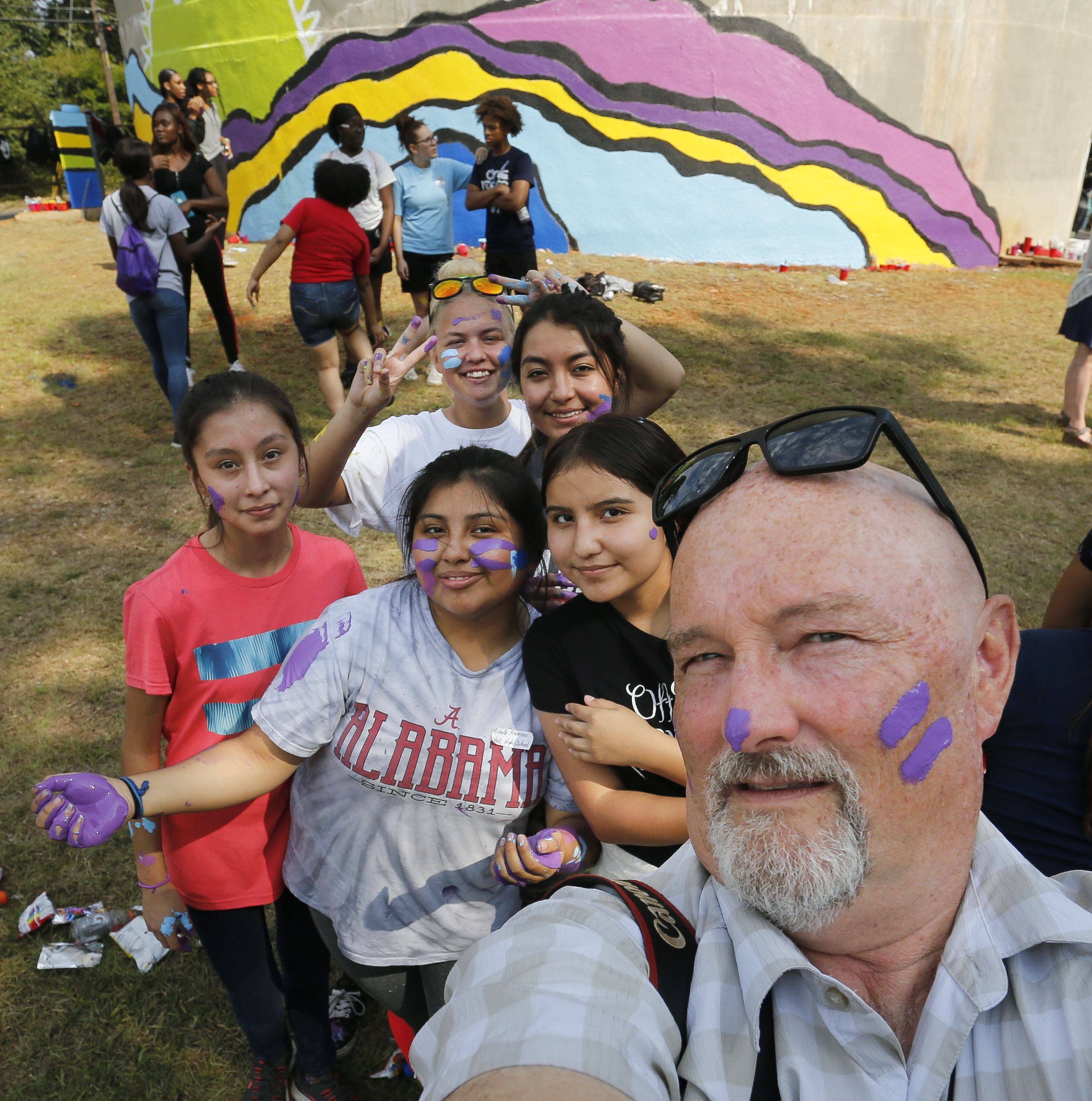 Gary Cosby Jr. is a photojournalist in Tuscaloosa, Alabama and has the overblown title of director of photography, overblown since he comprises a staff of one (there used to be three, but staff cuts …). That aside, Gary is a veteran of 32 years, having worked previously at the Decatur Daily in Decatur, Alabama and at The Daily Advance in Elizabeth City, North Carolina. Gary is a graduate of the University of North Alabama. He is married and the father of eight children. His hobbies include woodworking, home renovation (mostly involuntary!) and novel writing. While working for newspapers in Tuscaloosa and Decatur, he has shot nine football national championship games and has a great deal of experience covering tornadoes and breaking news. Gary also writes for the Tuscaloosa News and does a weekly opinion column as well as news stories, news features and people profiles. 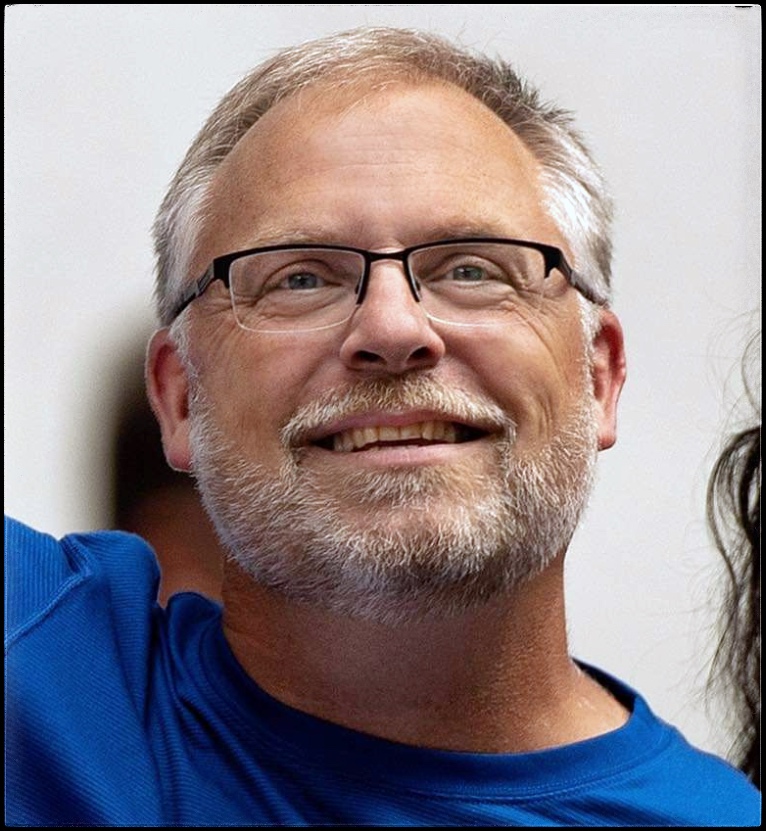 Matt Detrich’s career started with a Nikon FG in hand and a darkroom (with fixer!) in the basement of his childhood home. From age 12, he began his journey in photojournalism, while honing his craft and his passion for telling stories.

Matt earned his BFA in Visual Communication from Ohio University. After completing six internships, Matt secured a position at The Medina County Gazette. Next stop, Akron Beacon Journal for 4-1/2 years, and then on to Indianapolis Star for nearly 2 decades.
Detrich covered local community news stories, spot news, and about every major sporting championship including the NFL, NBA, MLB, NCAA (Final 4), and NASCAR/IndyCar to name a few. His work took him abroad to the Summer Olympics in Beijing, Pan Am Games in Toronto, and to Afghanistan for almost 2 months, where he documented the return of a 6-month old refugee who successfully received a heart transplant and the Indiana National Guard forces serving there.
A four-time winner in the Pro Football Hall of Fame Annual Contest and NPPA Region 4 Clip Photographer of the Year, Matt was also named Indiana News Photographers Association POY, as well as INPA Clip Contest POY, multiple times during his tenure.
Currently, Detrich is Senior Visual Media Consultant for Indiana University Health (Indiana’s largest hospital network) located in Indianapolis. Part of a growing team, he produces a variety of video and still assignments ranging from doctor/patient education, to storytelling of patient’s paths toward healing, including interviews with doctors and nurses who made it possible.
In his spare time, Matt enjoys Fantasy Football, fishing, golfing, and spending time with his wife, two adult daughters and their dogs. 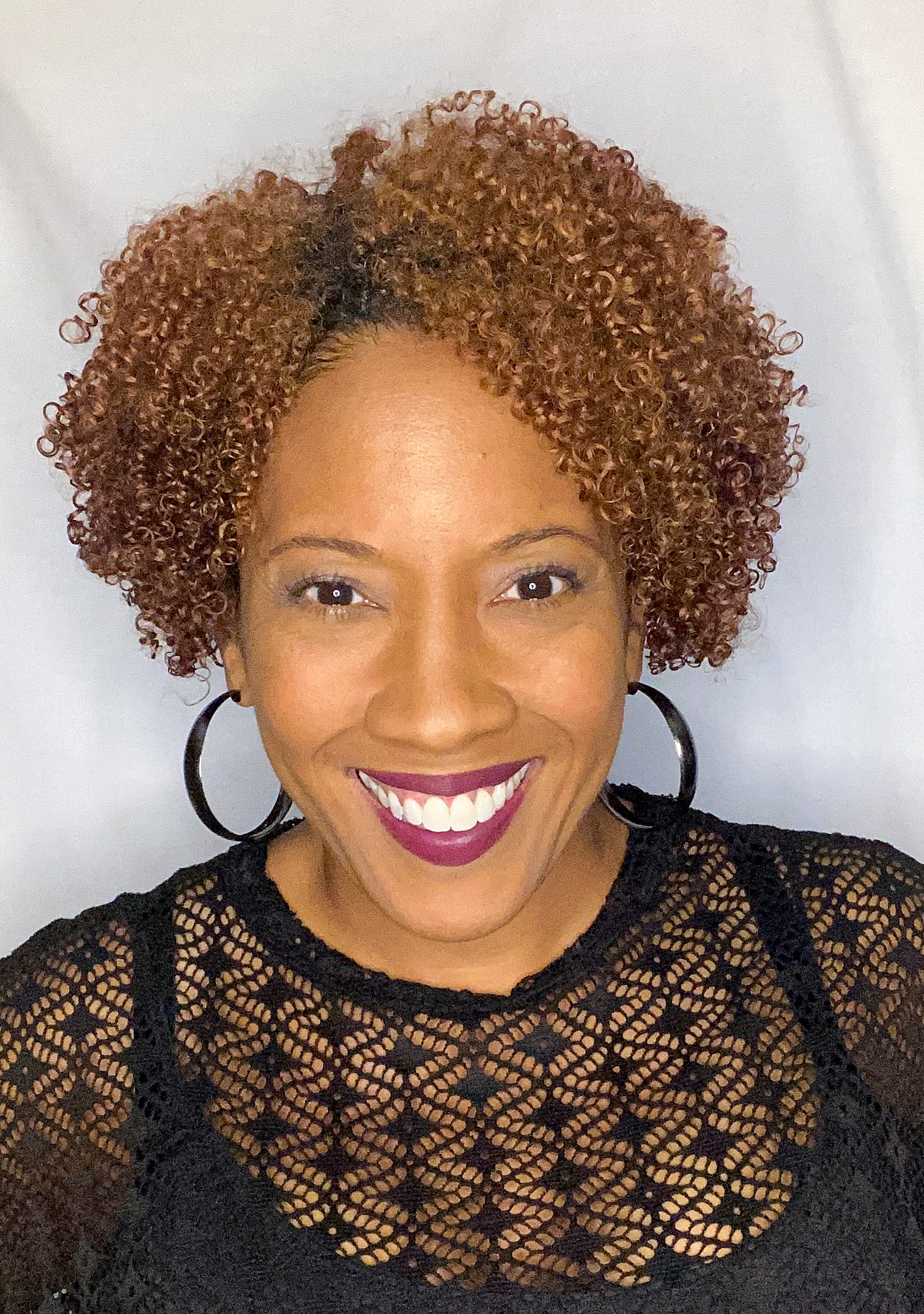 Cara Owsley, a Louisville native and graduate of Western Kentucky University, has been the Director of Photography and Photojournalist at the Cincinnati Enquirer since 2005.

“I unintentionally became a journalist – it started with a fascination of cameras. I still have my first camera, a Polaroid One-Step. My high school photography teacher recommended that I should attend Western Kentucky University for photography. I knew nothing about photojournalism when I enrolled in the program, but the journalism classes and my internships made me fall in love with journalism.

I believe I have one of the best jobs in world. Photojournalists get to encounter people from all walks of life, and I love telling their stories visually. I also enjoy working with our talented staff of photographers and helping make their visuals come to life for our website and our print edition.” 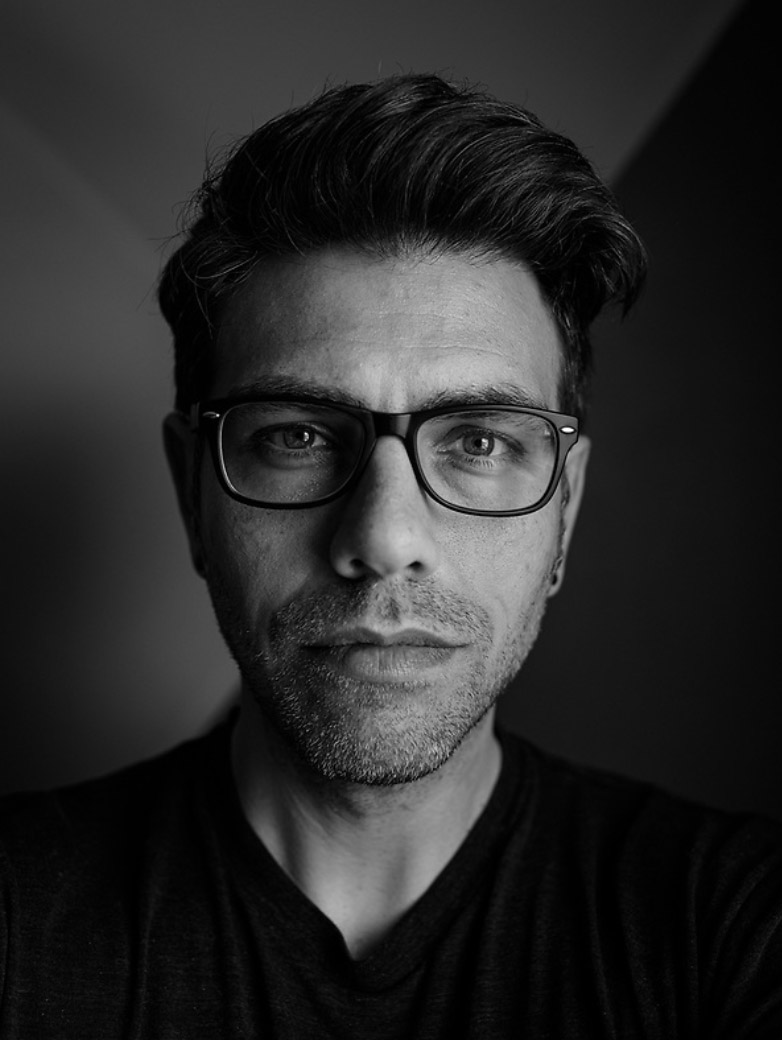 William DeShazer is a commercial and editorial photographer based in Nashville, TN. He’s held staff photography positions at the Chicago Tribune, The Commercial Appeal, The Napels Daily News, and The Concord Monitor. He’s now a regular contributor to The New York Times, The Washington Post, The Wall Street Journal, and CNN. His commercial clients range from documentary work with St, Jude Children’s Research Hospital, to manufacturing companies like Hunter Fan Company and LP Building Solutions. He specializes in portraiture, brand narrative storytelling and product photography. 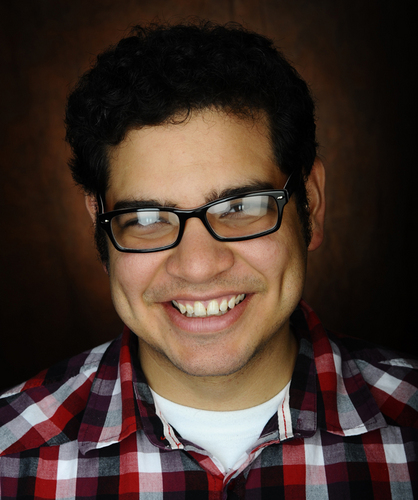 Evelio Contreras is a video producer for CNN Digital’s Original Video team. He is based in New York. Previously, he worked as a video journalist at The Washington Post, Las Vegas Sun and The Roanoke Times.

His work has been recognized by The National Press Photographers Association, Society of News Design and the Capital Emmys. He has coached students and taught multimedia workshops including NPPA’s Multimedia Immersion and News Video Television Workshop.

He grew up in Eagle Pass, a small border town on the Texas and Mexico border. It was there working at El Gram, a bilingual newspaper, where he learned about his interests in telling stories about ordinary people doing extraordinary things. He likes meeting new people and finding new ways to tell their stories.